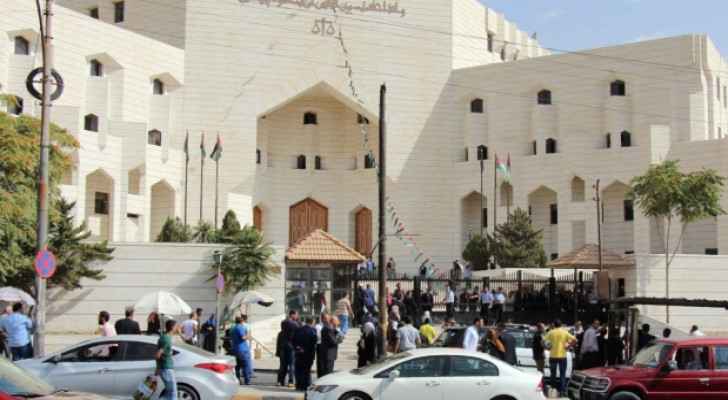 Thursday, the Grand Criminal Court decided to allow the attorneys of the defendants in the Salt Hospital case to bring one defense attorney each, according to Petra News Agency.

The Court held its public session No. 37, headed by Judge Odai al-Fraihat, in which the defendants’ attorneys were allowed to bring forth one defense witness, making the total number of witnesses 11.

The commission set Sunday and Thursday of each week as a date to consider the case.

The court already listened to the 66 witnesses of the Public Prosecution, including the former Minister of Health, Nazir Obeidat, other officials, forensic doctors and experts.

In the last session, the Public Prosecution submitted its defenses and objections to the evidence provided by the defense attorneys.

The case dates back to March 2021 when a technical defect in the Al-Hussein New Salt Hospital caused patients in the intensive care unit (ICU) to be cut off from oxygen, which led to the death of 10 Jordanians.

The hearings started at the beginning of last April, and they are still continuing until now.

Former Minister of Works convicted of ....