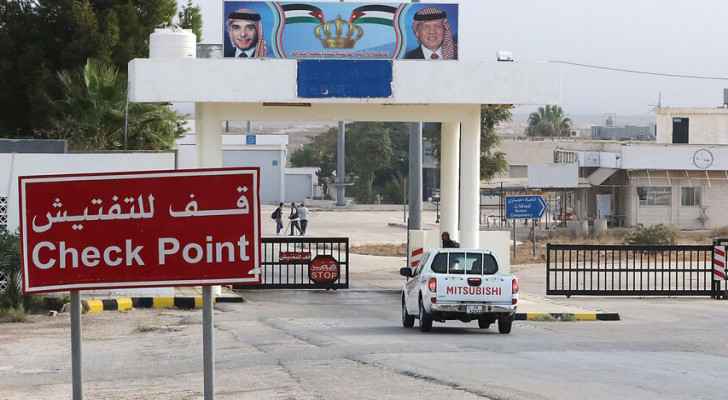 At dawn Thursday, the Eastern Military District thwarted an attempt to smuggle quantities of narcotics by a drone coming from Syrian territory to Jordanian territory.

An official military source in the General Command of the Jordanian Armed Forces - Arab Army stated that through monitoring and follow-up, the plane was controlled and shot down, and after searching the area, quantities of narcotic substances were found.

The source stressed that the Jordanian Armed Forces - the Arab Army will strike with an iron fist, and will deal with all force and firmness with any infiltration or smuggling attempt, to protect the borders and prevent those who try to tamper with Jordan's national security.