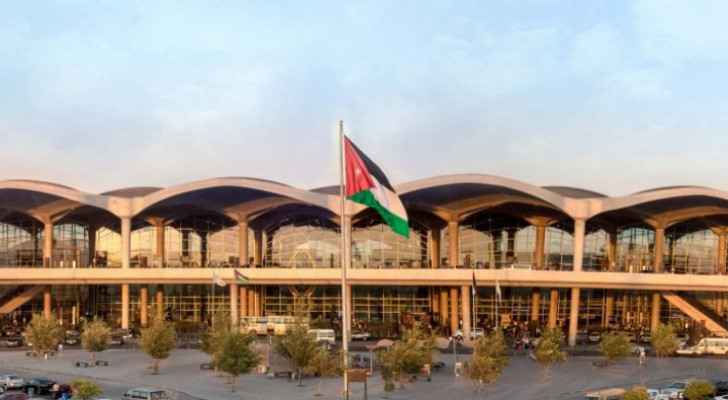 The number of flights arriving and departing through Queen Alia International Airport (QAIA) decreased by seven percent in September in comparison with August.

The Chairman of the Board of Commissioners of the Civil Aviation Authority Haitham Misto said that the number of flights arriving and departing to the Kingdom through QAIA reached 5,266 flights in September.

He added that the total number of flights since the beginning of 2021 has reached 31,539 flights connecting the Kingdom with 69 international destinations directly.

He attributed this to the return of expatriates to their countries after the end of the summer vacation.

Misto lastly pointed out that in September the rate of COVID-19 vaccination among those entering the Kingdom reached 54 percent.