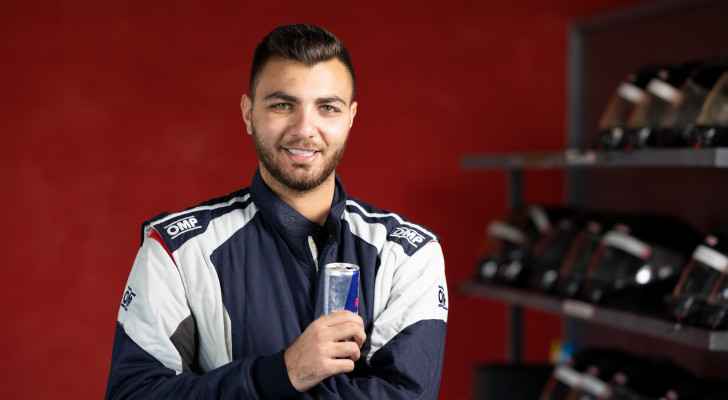 After his fantastic win at the championship’s local qualifiers in Jordan back in July, drift champion Abdallah Abu Hussein is headed for Egypt this November to participate in the Red Bull Car Park Drift finals.

The long-awaited drift tournament is back after a year’s pause to give car and motorsports fans an unforgettable championship, attended by notable celebrities of the sport, including drift legend and Lebanese racer Abdo Feghali, former Lebanese rally champion Jean-Pierre Nasrallah, and Arab and world champion Ahmed Daham.

Abu Hussein has grabbed the attention of public and jury alike with his unique drifting style in his Nissan Silva S13, which earned him a well-deserved 1,035 total points during the local championship in Jordan on July 2, 2021.

Abu Hussein’s victory earned him a place in the Red Bull Car Park Drift Championship World Series finals, which will be held in Egypt on Friday, November 5, 2021 and where he will represent his country, Jordan.

While Feghali and Nasrallah were distributing the cup and prizes to the winners, the Jordanian drift champion expressed his pride in representing the Kingdom and going up against the drivers who won their countries' qualifiers for the series’ finals, saying: "Get ready! God willing, it’s Jordanian!”