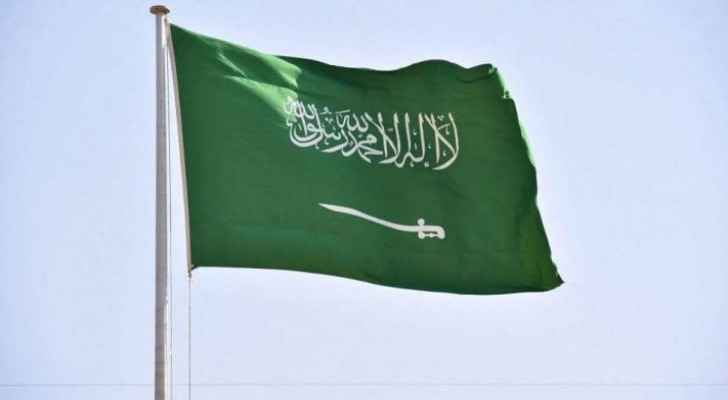 Monday night, the Saudi Ministry of Foreign Affairs renewed its requests for citizens not to travel to Lebanon, as Lebanon is still on the kingdom's list of countries for which travel is prohibited.

The Saudi Ministry of Foreign Affairs said in a statement: “In view of the current security events taking place in the Republic of Lebanon, and based on the decision of the Ministry of Interior issued on 5/10/1442 AH to prevent direct and indirect travel of citizens to a number of countries without obtaining prior permission from the concerned authorities, including Lebanon, the Ministry of Foreign Affairs would like to warn all honorable citizens to follow the instructions issued by the relevant authorities in this regard, and not to travel to Lebanon, especially in light of the current circumstances in the country."

In a statement published by the Saudi Press Agency, the ministry asked "all citizens in the Lebanese Republic to take precaution and stay away from gathering places, due to its danger to the security and safety of the honorable citizen."

The statement included the phone numbers of the Embassy of the Kingdom of Saudi Arabia in Lebanon and the unified phone for Saudi affairs abroad, in case there is a need for assistance.

The statement added, "The ministry affirms the Kingdom's full support and solidarity with the brotherly Lebanese people."

It continued, "The Kingdom aspires for Lebanon to prevail in peace and security by ending the possession and use of weapons outside the framework of the state and strengthening the Lebanese state for the benefit of all Lebanese without exception. The brotherly Lebanese people deserve stability in their homeland, growth in their economy, and security that dispels terrorism."