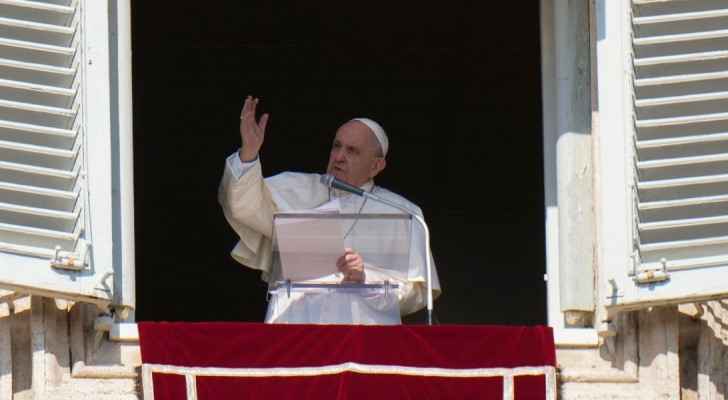 Sunday, Pope Francis expressed his compassion for the victims of the recent attacks in Norway, Afghanistan and England stressing that "violence begets violence."

The pope said “"Last week, various attacks took place in Norway, Afghanistan and England that caused numerous deaths and wounded many. I express my nearness to the families of the victims. I beg you to please abandon the path of violence that is always a losing cause and is a defeat for everyone.”

Wednesday, a man armed with a bow and arrows killed five people and wounded others in southeastern Norway, police said, adding that they had arrested the suspect.

In Kandahar, Afghanistan, a suicide bombing at a mosque killed at least 47 people and wounded scores more on Friday.

British Conservative MP David Amess has died after being stabbed at an event in his constituency in southeast England on Friday.