No plans to operate direct flights between Jordan, Syria at present time: Misto

No plans to operate direct flights between Jordan, Syria at present time: Misto 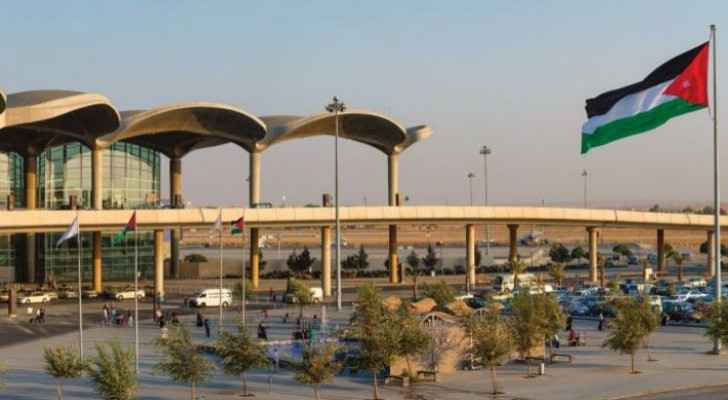 Sunday, the Chairman of the Board of Commissioners of the Civil Aviation Authority Haitham Misto confirmed that at the present time there are no plans to operate direct flights between Jordan and Syria and vice versa.

During a meeting with a number of journalists at the Ministry of Transport, Misto said that the Kingdom always seeks to increase the number of airlines that bring Jordan together with various countries of the world.

He said that we have signed more air transport agreements with countries of the world.

In addition, Misto confirmed that the Turkish Airlines has intentions to start flights to Aqaba early next year.