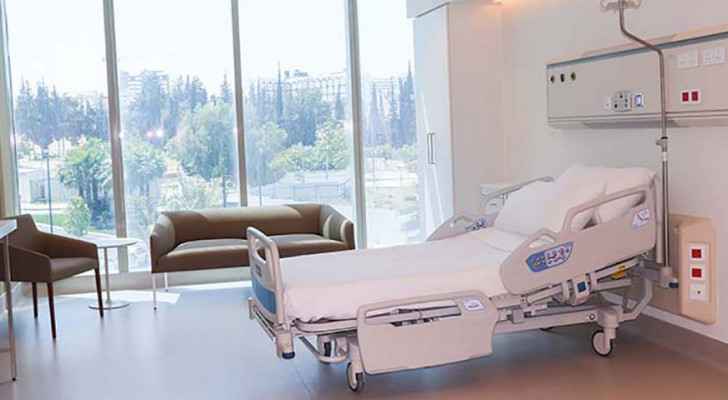 Sunday, the Director of Jerash Governmental Hospital, Sadiq Al-Atoum, said that the number of poisoning cases recorded in Jerash since Saturday at dawn has reached 22 cases, bringing the total number to 80, indicating that 16 people are still under treatment.

Saturday evening, the Director of Jerash Governmental Hospital, Sadiq Al-Atoum, said that the number of poisoning cases recorded in Jerash has reached 12.

The total number of poisoning cases since the first infection has reached 70 cases.

Earlier on Wednesday, the Assistant Secretary-General of the Ministry of Health for Epidemiological Affairs, Ghazi Sharkas, said that the preliminary results of the samples that were analyzed for the people who were poisoned in Jerash showed that the cause of their sickness is a bacteria called Shigella.

“Symptoms usually begin 1–2 days after infection and last 7 days. Most people recover without needing antibiotics,” according to the CDC.

On Monday evening, Oct. 11,  15 cases were suspected to have been poisoned.