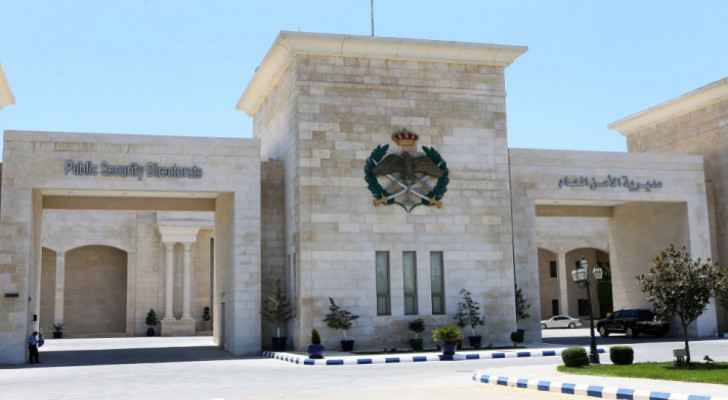 The media spokesman for the Public Security Directorate said that a doctor working in a health center in the southern Badia said he was beaten by two people while he was inside the center.

The media spokesman added that one of the people fired shots inside the health center, noting that no one was injured.

The two people were identified as suspects, and after searching for them, they surrendered themselves and the firearm used, and an investigation is underway with them to take legal and administrative action against them.

In a separate context, the media spokesperson explained, in a statement, a copy of which Roya received, the details of the incident of the person who posted pictures of him on social media and claimed that he was attacked with sharp tools by a group of people, stressing that through investigations and information gathering, it was found that that person had fabricated the case.

The media spokesman confirmed that by investigating that person, he confessed that he had a disagreement with a person and hurt himself with the help of a friend of his in order to slander and file a malicious complaint against that person.

He and his friend will be referred to the judiciary for the crime of fabricating crimes.