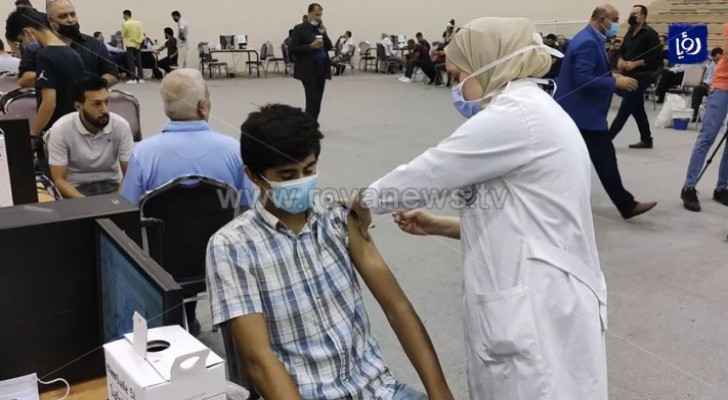 The US Centers for Disease Control and Prevention published new data Saturday showing that adults who are not vaccinated against Covid-19 are 11 times more likely to die from the disease compared to fully vaccinated adults in the United States throughout last August.

In a separate context, the World Health Organization announced an increase in the number of deaths from tuberculosis worldwide for the first time in a decade, as a result of the Covid-19 epidemic, which hampered access to health services around the world.

"This is worrying news that should serve as a wake-up call about the urgent need for investments and innovation to close the gaps in diagnosis, treatment and care for the millions of people affected by this ancient, preventable and treatable disease," WHO Director-General Tedros Adhanom Ghebreyesus said in a statement.

This is a setback after years of progress towards tackling a curable disease that affects millions around the world.

In its annual report on tuberculosis for the year 2020, the WHO said that progress towards eliminating the disease has been hit by the increasing number of undiagnosed and treated cases.

China says Omicron will 'lead to challenges' for Winter ....

China says Omicron will 'lead to challenges' for ....

China says Omicron will 'lead to ....