Over a dozen American missionaries kidnapped in Haiti 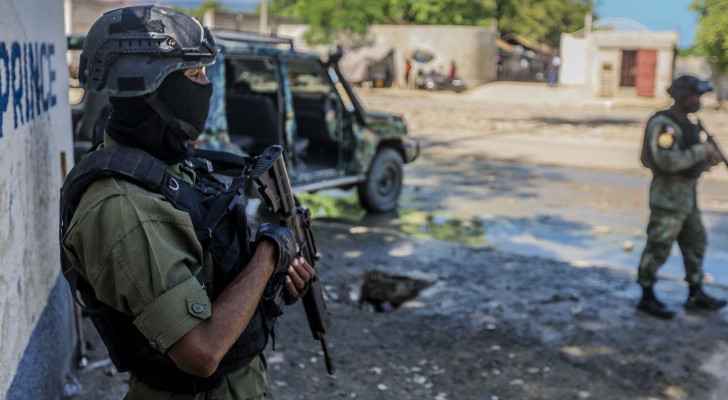 A gang kidnapped about 15 American missionaries on Saturday afternoon in eastern Port-au-Prince, a Haitian security source confirmed to AFP.

The source said that between 15 and 17 missionaries, including children, are now in the hands of the armed gang, which has been known for kidnappings and theft in the area between the Haitian capital and the border with the Dominican Republic.

The source did not specify whether the gang had demanded a ransom.

A US government spokesman told AFP, "The welfare and safety of American citizens abroad is one of our top priorities at the State Department. We are aware of this information and have nothing to add at this time."

Armed gangs, which have controlled for years the poorest areas of the Haitian capital, have expanded their influence to include Port-au-Prince and the surrounding areas, where they are working to increase the number of kidnappings. More than 600 cases were recorded in the first three quarters of 2021, compared to 231 cases in the same period in 2020, according to the Center for Analysis and Research in the Field of Human Rights, based in the Haitian capital.

For years, a deep political crisis has hampered the social and economic development of Haiti.

Morocco bans festivals, cultural events out of fear of ....