70 total cases of poisoning in Jordan: Director of Jerash Hospital

70 total cases of poisoning in Jordan: Director of Jerash Hospital 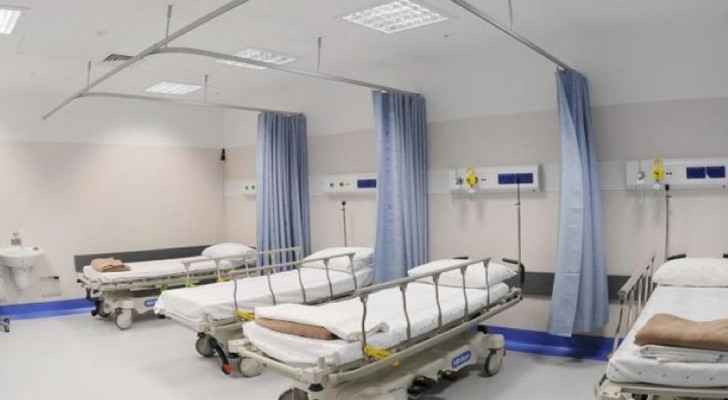 Saturday evening, the Director of Jerash Governmental Hospital, Sadiq Al-Atoum, said that the number of poisoning cases recorded in Jerash has reached 12.

The total number of poisoning cases since the first infection has reached 70 cases.

Additionally, MP Ahmed Al-Sarrahna, head of the Parliamentary Health Committee, called on health authorities in Ajloun and Jerash to admit all poisoned patients to hospitals to avoid any complications.

Al-Sarahneh told Roya that what is currently happening in the two governorates is not an epidemic, and raises no concern.

There was no presence of any bacteria that could be responsible for the poisoning in the samples the authorities took from the water wells, according to the MP.

Al-Sarahneh pointed out that the Shigella bacteria generally becomes active during the summer, and there is a possibility that its source may be the Zarqa River.

The final results will be available in 24 hours, he said.