Bill Clinton to spend another night hospitalized for infection

Bill Clinton to spend another night hospitalized for infection 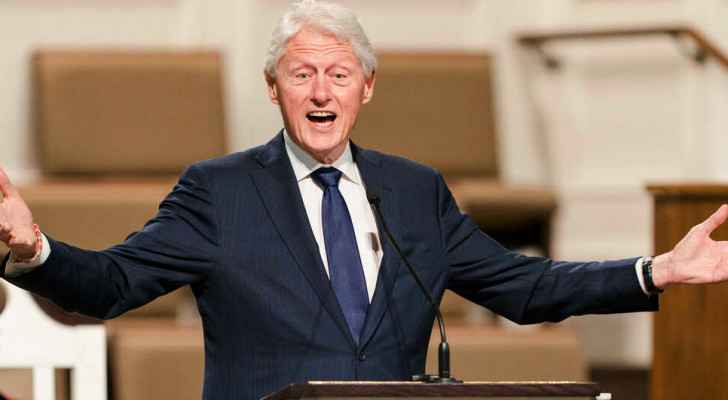 Former US president Bill Clinton will spend another night in hospital, a spokesman said Friday, as he undergoes treatment for a reported case of sepsis.

"All health indicators are trending in the right direction, including his white blood count which has decreased significantly. In order to receive further IV antibiotics he will remain in hospital overnight," said Clinton spokesman Angel Urena.

Clinton, who led the United States from 1993 to 2001, was admitted Tuesday evening to the UCI Medical Center in Irvine, south of Los Angeles.

Urena said that Clinton, 75, was responding well to treatment for a non-Covid-related blood infection.
The New York Times, quoting an aide, said the former president had been hospitalized after a urological infection developed into sepsis.

Sepsis is an extreme bodily reaction to infection that affects 1.7 million people in America every year, according to the Centers for Disease Control and Prevention.

"Infections that lead to sepsis most often start in the lung, urinary tract, skin, or gastrointestinal tract," the CDC says on its website.

Photographs in US media showed his wife, former secretary of state and presidential candidate Hillary Clinton, visiting the hospital.

President Joe Biden said he had spoken to Clinton.

At the hospital on Friday there was a small visible police presence, and a large group of reporters.

US criticizes Israeli Occupation on ....