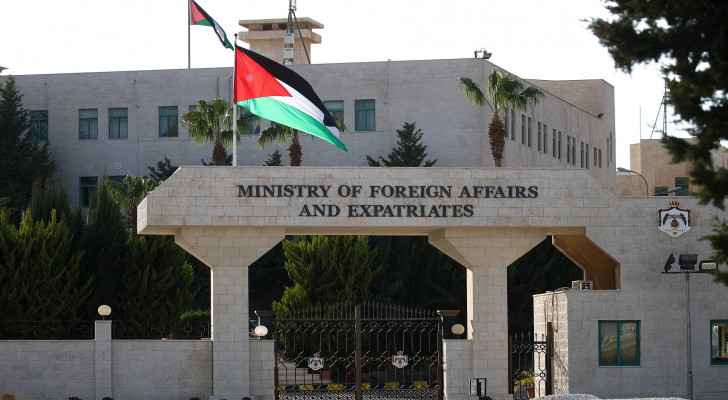 The Jordanian Ministry of Foreign Affairs and Expatriates has condemned the murder of British Member of Parliament, Sir David Amess, who was stabbed in Essex on Friday.

The Foreign Ministry sent its condolences to the British government, its people and the family of the late Sir David Amess.

The Ministry also expressed its solidarity with the United Kingdom of Great Britain and Northern Ireland.

The British Conservative MP was stabbed at an event in his constituency in southeast England.

According to AFP, the police have said the investigation is in the "very early stages," though multiple UK media outlets, citing sources, reported that the suspect was believed to be a British national with Somali heritage.

In a rare show of unity, British Prime Minister Boris Johnson and opposition leader Keir Starmer visited the scene where Amess was killed in Leigh-on-Sea, along with the Speaker of the House of Commons Lindsay Hoyle and Home Secretary Priti Patel, reported AFP.