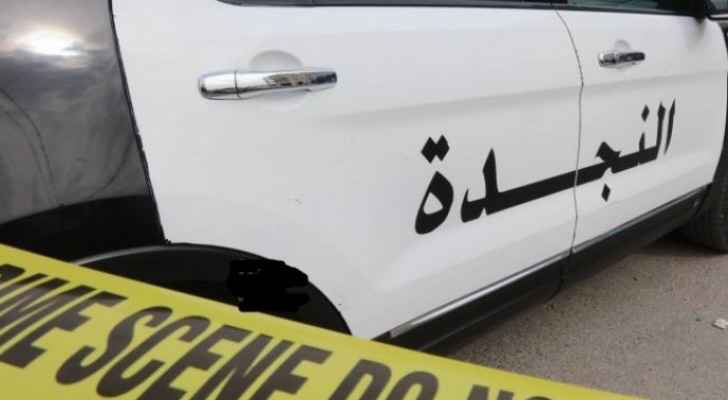 Saturday, the body of a young man in his thirties was found hanging in front of his house in the town of Al-Mashare’ in the northern Jordan Valley.

Security services in Irbid launched an investigation into the incident.

The Jordan News Agency, Petra, quoted an official security source as saying that the Al-Mashare’ Security Center received a report indicating that the body of a young man was found hanging in front of his house.

The body was transferred to the Forensic Medicine Department of the Northern Region.

Two injured in two-vehicle collision in ....