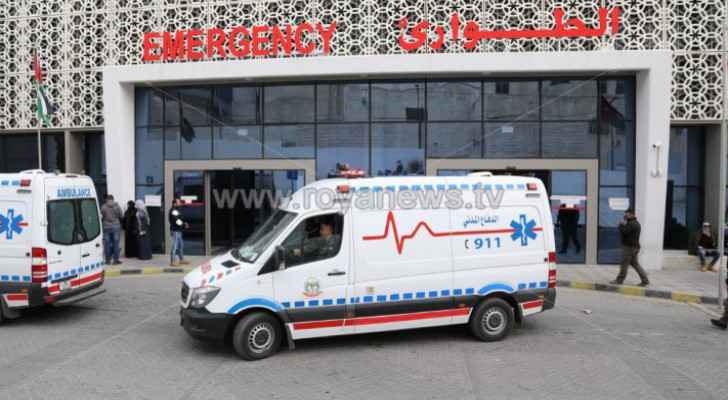 Saturday evening, the Secretary-General of the Ministry of Health for Technical and Administrative Affairs, Ilham Khreisat, said that the number of cases of poisoning in Ajloun has risen to 15.

The source added that four of the cases have been discharged. The other seven are in stable condition.

Earlier Saturday, Minister of Health Feras Al-Hawari visited Jerash Governmental Hospital and checked on the health of nine children who were admitted to the hospital at dawn on Saturday due to symptoms of suspected poisoning.

Hawari pointed out that the reason behind the admission of the new nine cases could be the Shigella bacteria.

Hawari added that samples have been taken to determine the cause of the suspected poisoning cases.

Oct. 11, 15 cases were suspected to have been poisoned in Jerash.

For his part, the Director of Jerash Hospital, Sadiq Al-Atoum, said that nine suspected poisoning cases were admitted to Jerash Governmental Hospital early Saturday, and their health condition was described as stable.

He explained that the total number of poisoned cases reached 58 cases as of Wednesday, Oct. 13, and that all patients were in stable condition.