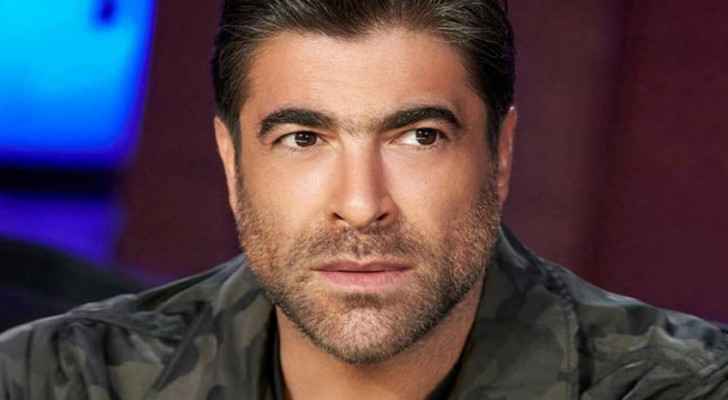 The Lebanese singer, Wael Kfoury, had a car accident Friday evening and was transferred to a hospital in Beirut to receive treatment.

According to Lebanese media, Kfoury was transferred to Al-Maounat Hospital.

A close friend of Kfoury revealed Saturday the singer’s health condition, saying that he is in good health.

The accident resulted in bruises all over the Lebanese singer’s body, and severe damage to the car he was driving, according to the Beirut newspaper, An-Nahar.

According to ET Bel Arabi, the accident occurred after Kfoury’s car fell into a large hole.

Eyewitnesses told ET Bel Arabi that Wael and the woman who accompanied him were taken to the hospital, and he is in good health. 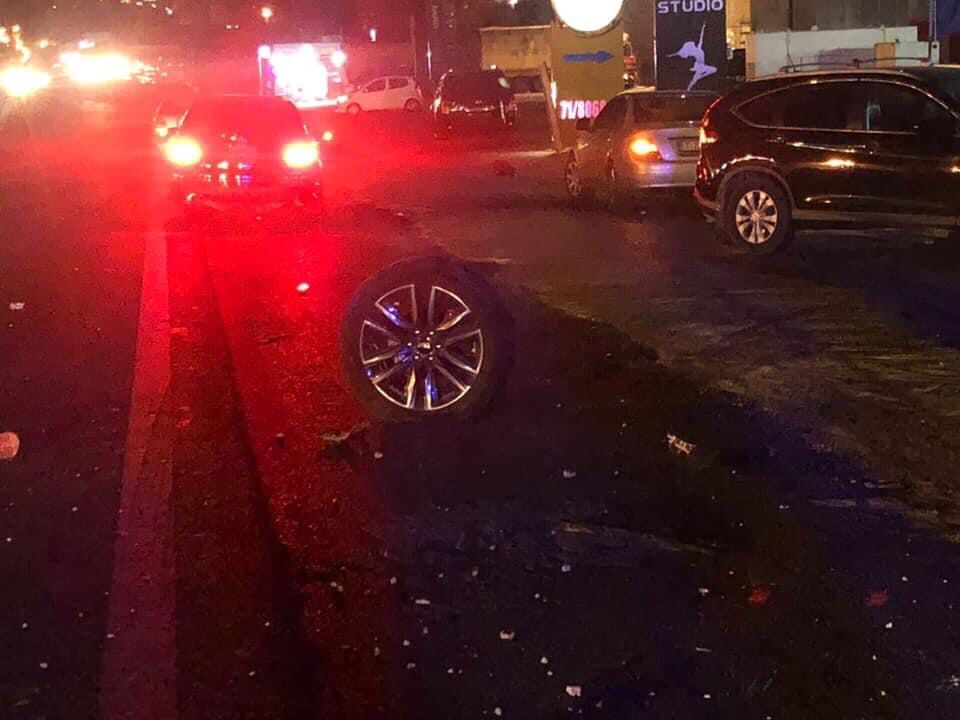 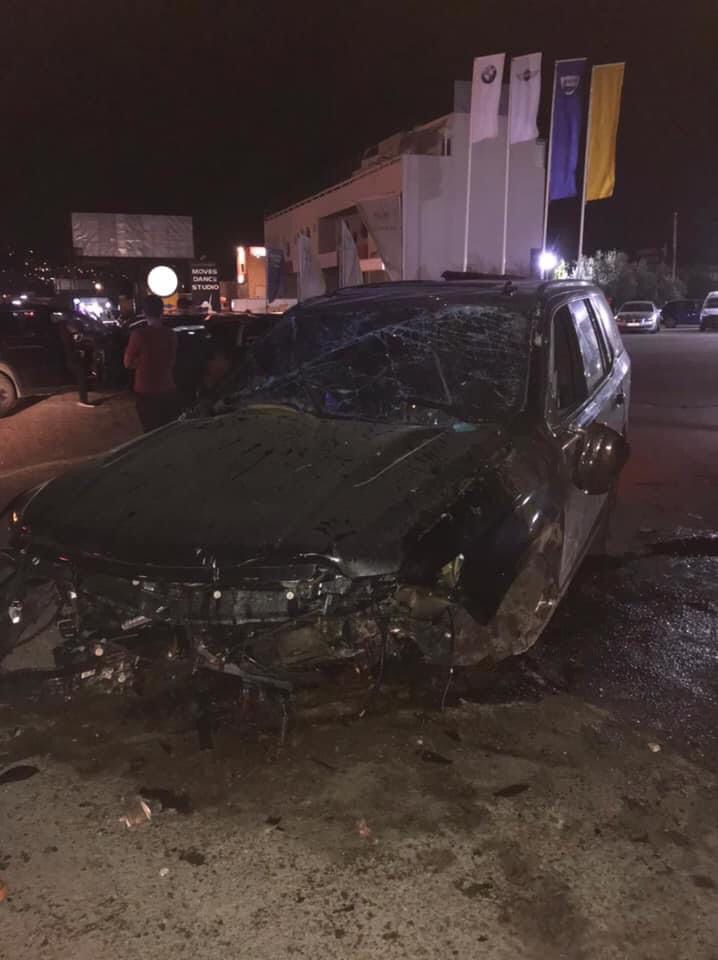