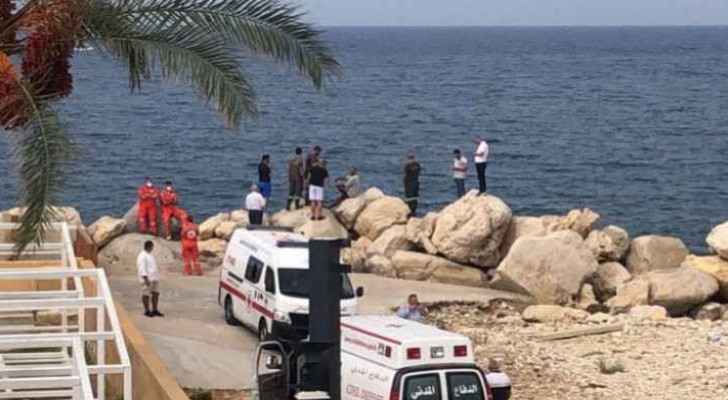 The Lebanese army on Friday found the bodies of two people who were killed when a small training plane they were on crashed two days ago off the beach north of Beirut.

The army announced in a statement that "units from the Naval Forces and the Marine Commandos Regiment were able to find the civilian plane belonging to the Lebanese Aviation Club, which crashed two days ago in the sea off Halat," about 25 kilometers from Beirut.

The army added that "the bodies of the two victims who were on board were recovered 1,200 meters from the beach of Halat and a depth of 30 meters."

The army published pictures showing divers near the plane that crashed on Wednesday.

On the eighth of last July, three civilians were killed after the crash of a small training plane they were on board in a mountainous area north of Beirut.

Lebanon, which is mired in the worst economic collapse in its history, rarely witnesses similar incidents.

These planes are usually used for training, tours, or for special celebrations, at a cost that is usually high.