'Those responsible for today will be held accountable': Aoun

'Those responsible for today will be held accountable': Aoun 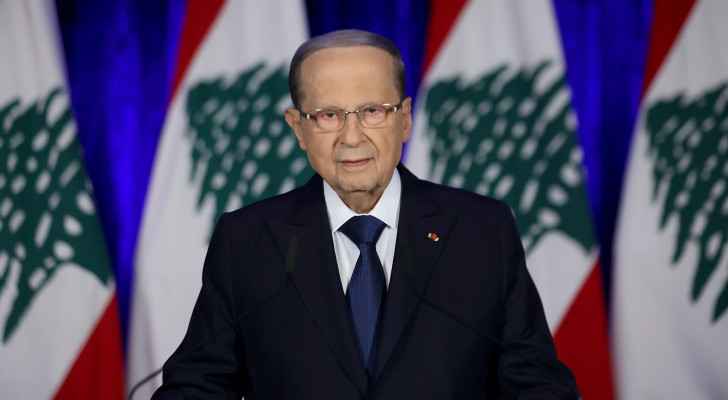 Thursday, the Lebanese President, Michel Aoun, said that those responsible for today's events in Beirut will be held accountable.

He added, during a speech, that no one will be allowed to take Lebanon hostage to further their interests.

Aoun stressed that it is unacceptable for weapons to go back to being a “language of communication between opposing parties.”

The Lebanese president said that they “will not tolerate or surrender to any fait accompli that seeks to incite sedition.”

He added that the state and its institutions are the only place for solving disputes.

Mosques in Saudi Arabia return to full capacity for first ....