Foreign ministry follows up on Jordanians conditions in Lebanon

Foreign ministry follows up on Jordanians conditions in Lebanon 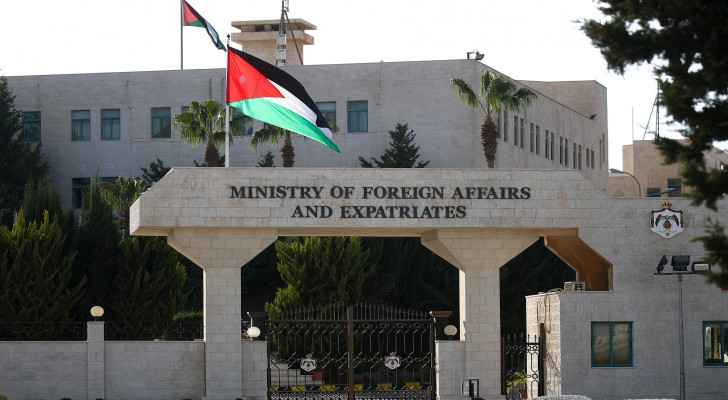 Thursday, the spokesperson for the Ministry of Foreign Affairs and Expatriates, Ambassador Haitham Abu Al Foul, said that the Jordanian Embassy in Lebanon is following up on the situation of Jordanians in Beirut.

Abu Al Foul added in a statement to Roya that the embassy called on Jordanians residing in Lebanon to contact the embassy on the number: 0096181699837, so they can be provided with any assistance.

The Ministry received no complaints or reports of injuries among Jordanians residing in Lebanon, according to the spokesperson.