'There will be no return to destructive wars': Chamoun

'There will be no return to destructive wars': Chamoun 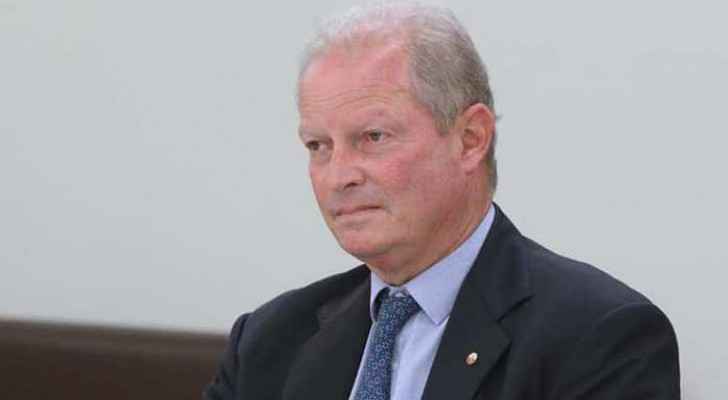 Thursday, the head of the Lebanese National Liberal Party, Camille Dory Chamoun, wrote on Twitter that “the army remains the protector of the nation. There will be no return to destructive wars.”

Chamoun called on the Lebanese army to strike with an iron fist, saying: “No to thuggish militia, no to sectarianism.”

Arrest of 9 people suspected of shooting in Tayouneh: ....