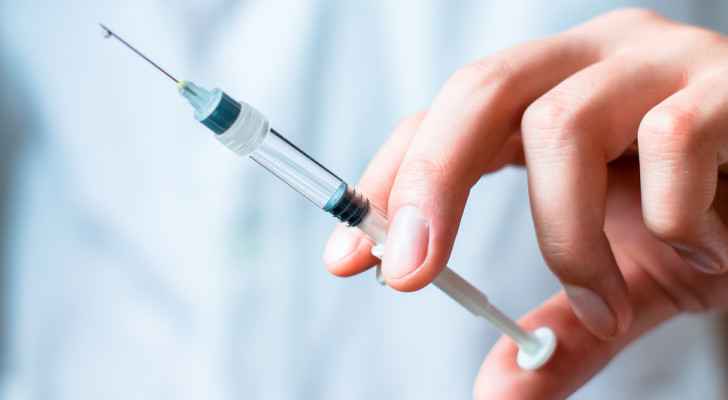 Researchers in the Netherlands are currently developing a new technology by using a laser to enable ‘virtually painless’ injections without needles, according to Reuters.

According to the researchers working on this project, this will ease fear and lower the threshold for vaccinations.

David Fernandez Rivas, a professor at Twente University and research affiliate at the Massachusetts Institute of Technology who is behind the idea, said the “Bubble Gun” uses a laser to push tiny droplets through the outer layer of the skin.

He continued that the process is very quick and “should not cause pain” because nerve endings in the skin are not touched.

However, he said that this would be studied further.

Rivas said “Within a millisecond, the glass that contains the liquid is heated by a laser, a bubble is created in the liquid, pushing the liquid out at a velocity of at least 100 km per hour (60 mph).”

“That allows us to penetrate the skin without damage. We don’t see any wounds or entry points.”

According to him, this invention will help more people get vaccinated.

It will also prevent the risk of contamination by dirty needles and reduces medical waste, Rivas said.

He added that testing on tissue samples has successfully been carried out with a €1.5 grant from the European Union, which is around $1.73 million. An application for funding to begin human testing with volunteers is expected to be submitted during the current month.

He said that a new start-up company will collaborate with the pharmaceutical industry to test and market the newly “Bubble Gun” technology.

However, it could take one to three years for the method to be available to the general public.

Jordan rejects statements made by Dutch Ambassador in ....

American doctor warns of mistake which ....