Ministry of Health discloses cause of poisoning in Jerash

Ministry of Health discloses cause of poisoning in Jerash 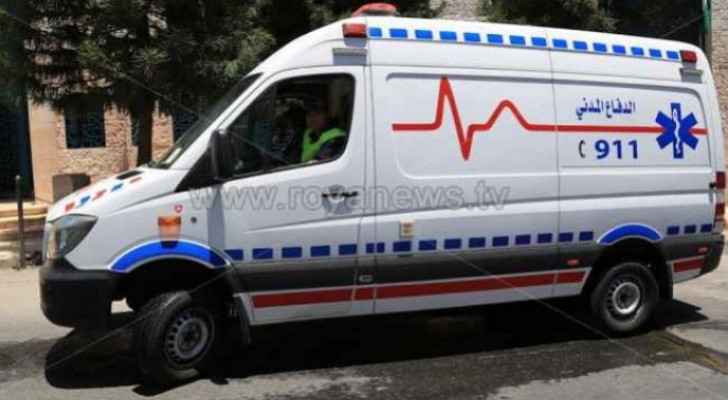 “Symptoms usually begin 1–2 days after infection and last 7 days. Most people recover without needing antibiotics,” according to the CDC.

The director of Jerash Governmental Hospital, Sadiq Al-Atoum, told Roya Wednesday morning that the total number of poisoned cases reached 57 cases as of Wednesday morning, and that all patients were in stable condition.

Jerash Health Director, Muhammad al-Tahan, said that the directorate closed a bakery and restaurant in Jerash, on Wednesday.

Al-Tahan said in a phone call with Roya that the reason for closing the restaurant was because it was unlicensed, while the closure of the bakery was a precautionary measure.