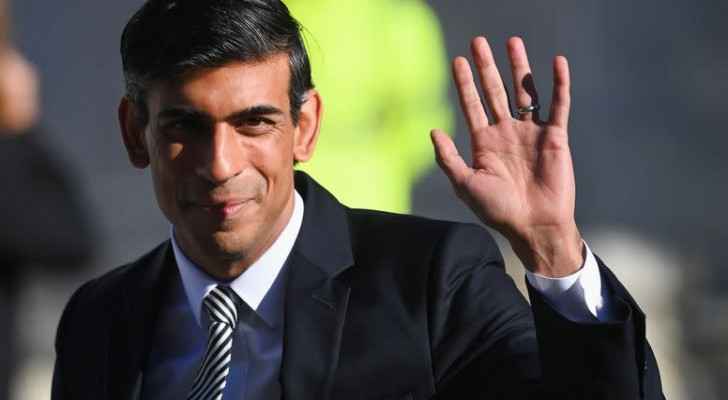 British Chancellor of the Exchequer Rishi Sunak will call on the G7, whose finance ministers are to meet Wednesday in Washington, for more "coordination" to make the world's supply chains "more resilient."

Global supply problems caused by strikes and an increase in demand for logistics transport with the recovery after the pandemic hit Britain in particular and were exacerbated by Brexit.

This complicates the formalities for the transit of goods and workers, and is especially evident in the shortage of 100,000 truck drivers.

During the annual meetings of the International Monetary Fund and the World Bank in Washington, Mr. Sunak will attend the G-20 Finance Ministers' meeting that London will chair until the end of this year.

It is supposed to call on its international counterparts to strengthen their support for the poorest countries, especially on the distribution of vaccines against Covid-19, and work on the transition to carbon neutrality.

In a separate statement, Sunak welcomed the publication of the latest estimates of the International Monetary Fund, which indicate that Britain recorded the fastest growth among the G7 countries in 2021, although it was reduced to 6.8 percent, compared to seven percent in previous expectations.