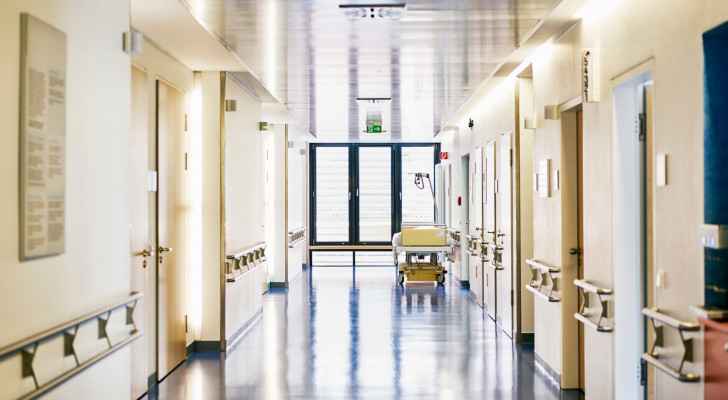 The Director of Jerash Governmental Hospital, Sadiq Al-Atoum, said that the number of suspected poisoning cases in Jerash Governorate has risen to 57 as of Wednesday morning.

Al-Atoum told Roya that eight suspected cases of poisoning were admitted to the hospital in Jerash, and their condition is currently stable.

Also Read: Number of suspected cases of poisoning in Jerash rises to 43