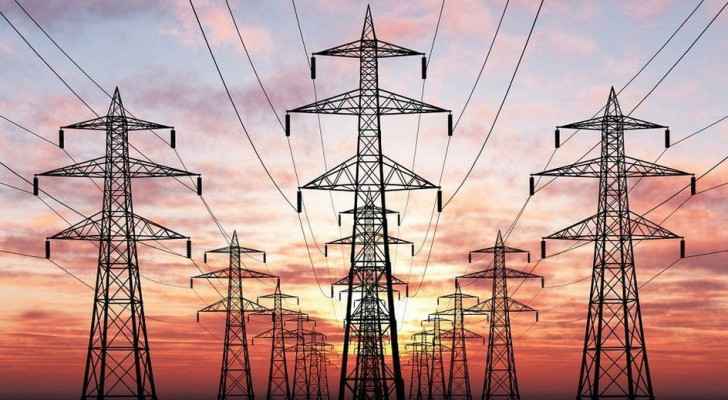 Energy prices, which have soared in recent days, are likely to remain high in the coming months but begin to retreat early next year, IMF chief economist Gita Gopinath told AFP in an interview Tuesday.

While energy prices "will be elevated" for the next couple of months, "We expect that to come back down by the end of the first quarter next year and into the second quarter," she said.

"Once we get past the winter months, we will be in a better place."

Oil prices soared to multi-year highs on Monday, with the benchmark WTI crude jumping above $80 a barrel for the first time since October 2014, which sent major stock markets tumbling.

The increase in energy prices has ramped up fears that inflation could tick even higher and hinder the global economic recovery.

Gopinath cautioned that the weather will play a factor, since a very severe winter could lead to broader power outages "that will have a much bigger effect on the world."