Number of suspected cases of poisoning in Jerash rises to 43

Number of suspected cases of poisoning in Jerash rises to 43 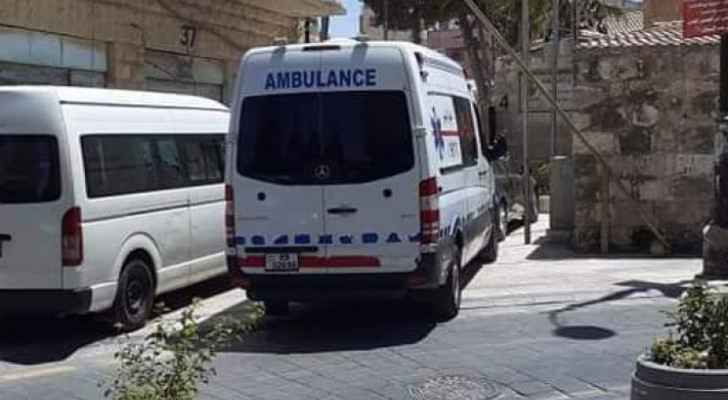 Tuesday, the Director of Jerash Governmental Hospital, Sadiq Al-Atoum, said that the number of suspected cases of poisoning in Jerash has risen to 43.

In a phone call with Roya, Atoum said that all cases are in stable condition.

He noted that teams from the Ministry of Health are currently collecting samples from the Jubbah area in Jerash.

Atoum added that the water desalination plant was closed as a precautionary measure, noting that "until now [they] have not reached the source of the mass infection."