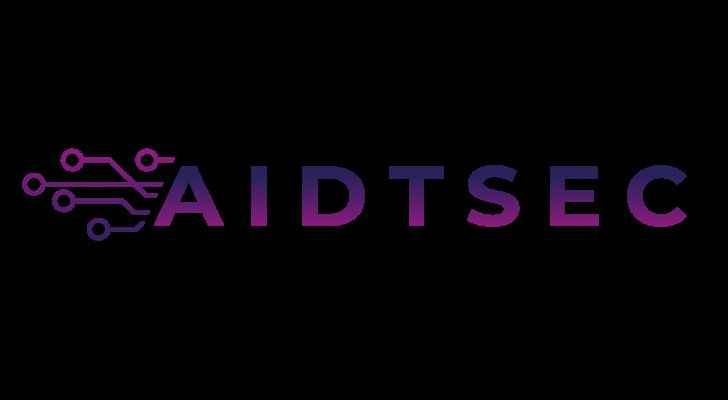 SOFEX Jordan held a press conference Monday during which it was announced the launch of the first edition of the Artificial Intelligence in Defense Technologies and Cyber Security Exhibition and Conference – AIDTSEC 2021 at the King Hussein Bin Talal Convention Center - Dead Sea.

During the press conference which was held amid great local and international media coverage, the organizers announced the themes of the conference and highlighted that it would be held in a hybrid edition to provide the opportunity for the participation of the largest number of specialized international companies and visitors who were unable to physically attend the conference.

At the opening of the press conference; His Excellency the Minister of Digital Economy and Entrepreneurship, Mr. Ahmed Al Hanandeh, delivered the opening speech. He expressed his pride in holding this kind of exhibition specialized in technical fields covering the latest developments in the field around the world, especially since it is being held in Jordan and for the first time on Middle Eastern soil.

In turn, Brig. Gen. Eng. Ayman Al-Batran, CEO of SOFEX Jordan, welcomed the Minister of Digital Economy and Entrepreneurship, Mr. Ahmed Al Hanandeh, the attendees and representatives of the media, and stated: “AIDTSEC in its first edition represents a clear challenge and insistence on pursuing work and expansion. It is considered the first of its kind in the Middle East and will specialize in artificial intelligence in defence technologies and cyber security, which we consider a tool to present the true image of Jordan as an incubator for business and investments in all its categories.” He added that recovery from the pandemic and its subsequent phase requires a considerable measure of joint effort and cooperation to advance economic sectors and support Jordan's presence in the global arena.

Over 30 countries from around the world will be participating in AIDTSEC, with over 56 local and international companies, including the three largest companies in the field. The exhibition achieves what these companies are seeking in exchanging experiences, strategies and knowledge in driving forward the wheel of artificial intelligence. The exhibition will witness the signing of agreements and contracts, thus creating investment opportunities and partnerships.

The exhibition, which has invited a number of Jordanian universities that list the disciplines of cyber security and artificial intelligence, will also provide them with the opportunity to meet with major international bodies specialized in the field and open up new horizons and the opportunity for implementation and practical communication with the relevant pioneers of the industry.