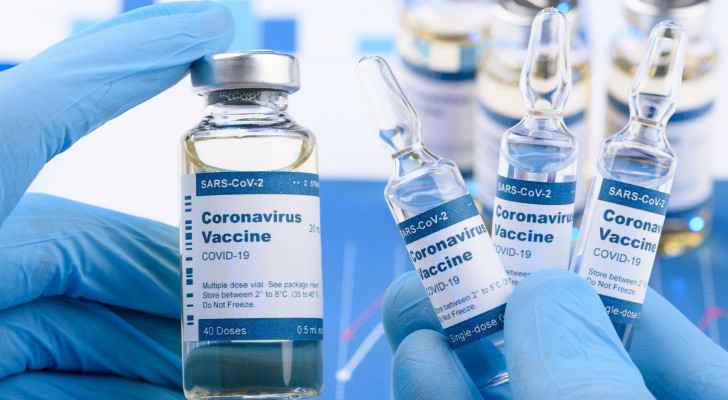 - Criticism of the British government for its handling of the epidemic -

The late lockdown, "grave errors" and "fatality" in the face of the Covid-19 outbreak have led to "one of the UK's biggest public health failures," where thousands of deaths could have been averted, according to a parliamentary report released Tuesday.

The study, prepared by two parliamentary committees after months of hearings, shows that the government of Conservative Boris Johnson, on the advice of scholars, adopted a "gradual approach," rather than imposing a closure quickly.

The United Kingdom is one of the European countries hardest hit by the Corona virus, with nearly 138,000 deaths.

- No fireworks on New Year's Eve in Britain -

The City of London has announced the cancellation of the fireworks display that is traditionally held on New Year's Eve on the banks of the River Thames in London for the second year in a row due to the epidemic.

The mayor's spokesman said the city was considering replacing it with a number of "options" and promised that "London will welcome the New Year in a wonderful way."

The head of state indicated that the health crisis "revealed our weakness" and "dependency on the outside," pointing to the lack of masks at the beginning of the epidemic, and France's inability to develop a Covid-19 vaccine.

To date, barely five percent of eligible Africans have been fully vaccinated.

Africa, which lags far behind the rest of the world, relies heavily on imports and doses donated by rich countries.

Texas Republican Governor Greg Abbott announced Monday that he will prevent all agencies in his state, including private companies, from requiring the vaccine to be imposed on their employees or consumers.

"The vaccine against Covid-19 is safe and effective and is our best immunity against the virus, but it should always be voluntary, not forced," he wrote in a tweet.

The decision comes a month after Joe Biden announced making vaccination mandatory for nearly 100 million workers and employees in the federal government and the private sector.

The coronavirus has caused the death of at least 4,853,570 people in the world since the end of December 2019, according to a census conducted by Agence France-Presse based on official sources on Tuesday at 10:00 GMT.

At least 238,150,550 people have been confirmed infected with the virus since its appearance. The vast majority of those infected recovered, although some continued to experience symptoms weeks or even months later.

Demand for COVID vaccinations among ....