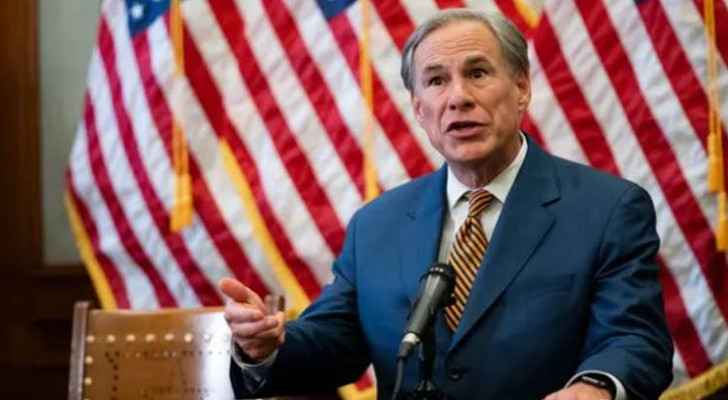 Texas Republican Governor Greg Abbott announced Monday that he will prevent all agencies in his state, including private companies, from requiring the vaccine to be imposed on their employees or consumers.

"The vaccine against Covid-19 is safe and effective and is our best immunity against the virus, but it should always be voluntary, not forced," he wrote in a tweet.

In his tweet, he posted the press release announcing the decision, which states: “No body in Texas can compel a person, including an employee or consumer, to be vaccinated against COVID-19 if he or she opposes it for personal reasons, based on religious belief, or for medical reasons.

The decision comes a month after Joe Biden announced making vaccination mandatory for nearly 100 million workers and employees in the federal government and the private sector.

His announcement sparked outrage among Republicans who intend to launch measures against the Democratic administration, in the name of individual liberties.

Abbott, who is known for his opposition to wearing a mask, tested positive in August after participating in a public celebration. He has received the vaccine in full.

His decisions against the mandatory vaccination and wearing of the muzzle won him the support of supporters of former President Donald Trump, but they were met with harsh criticism from Democrats in Texas.

India has distributed one billion doses of vaccines: ....

India has distributed one billion doses ....