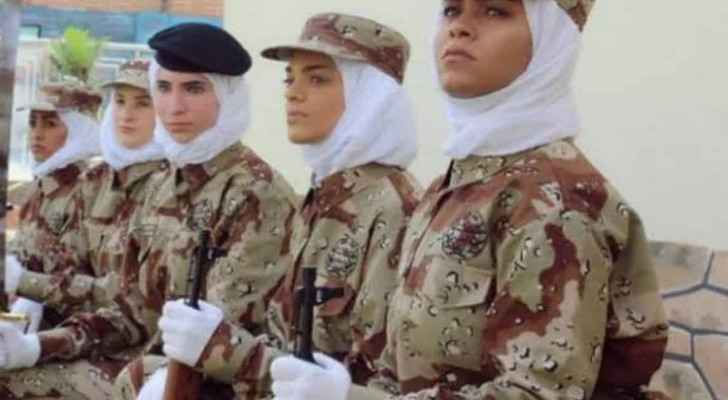 Tuesday, Kuwait announced a decision to allow women to join the army.

The Kuwaiti army said in a tweet that Defense Minister Sheikh Hamad Jaber Al-Ali Al-Sabah "issued today (Tuesday) a decision to open the registration door for Kuwaiti female citizens to join the honor of military service as specialization officers, non-commissioned officers and individuals, in the field of medical services and military support services."

"The time has come for us to give Kuwaiti women the opportunity to enter the military corps in the Kuwaiti army along with her male brother," the Kuwaiti Defense Minister said in statements broadcast by the official news agency.

He explained that his decision "comes out of the role and responsibility of the Kuwaiti army in protecting the country and preserving its security and stability from any external danger (...) and in order to enable Kuwaiti female citizens to enroll in the honor of military service."

Sheikh Hamad Jaber Al-Ali expressed his full confidence in "the ability and willingness of Kuwaiti women to bear the hardship and hardship of working in the army."

Unlike other countries in the region, Kuwait enjoys an active political life and its parliament, the National Assembly, whose members are elected for a four-year term, enjoys wide legislative powers and is often subject to intense debates.

Kuwait was the first Gulf Arab country to adopt a parliamentary system in 1962. Women were granted the right to vote and stand for election in 2005.