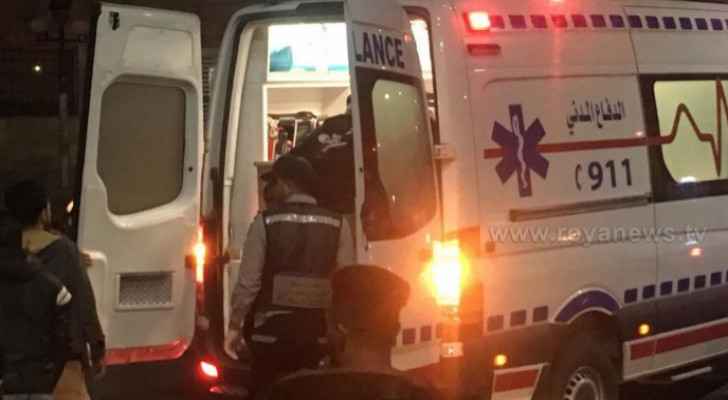 Monday evening, Roya's reporter said that there are 15 cases of suspected poisoning in Jerash.

The director of Jerash Hospital, Sadiq Al-Atoum, told Roya that two cases are still hospitalized, while others were discharged after being treated.

He added that the Director of Communicable Diseases, Ali Zitawi, the Minister of Health, Firas Al-Hawari, and the Secretary-General of the Ministry of Health, Ilham Khreisat, are following up on the developments of the incident, to find out the causes of the poisoning.

The Director of Communicable Diseases, Ali Zitawi, said that all of the patients are under the age of 12 and suffered from the same symptoms; abdominal pain, fever, diarrhea and vomiting.