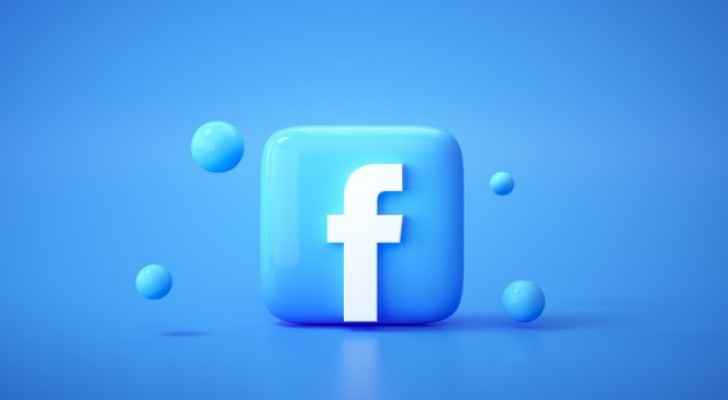 Facebook announced that it will introduce new measures on its applications to divert teens from harmful content as US lawmakers are scrutinizing the impact of the company's applications on the mental health of young people.

In a statement to CNN, the company's vice president for global affairs, Nick Clegg, expressed the company's openness to the idea of allowing regulators to access Facebook's algorithms used to reach content to a wider audience.

When asked if Facebook's algorithms brought the people who attacked the Capitol on Jan. 6 to a large number, he said he "cannot answer that question."

"Algorithms should be subject to scrutiny if necessary by regulations so that what our systems say they are supposed to do can be matched to what is actually happening," he added.

He continued: “We will offer something that I think will make a big difference, because when our systems see that the teenager is watching the same content repeatedly, and it is content that may not benefit him, we will push him to follow other content.”

He added, "In addition, the company will introduce something called 'Take a Break', where we will simply push teens to take a break from browsing Instagram."

Facebook plans to change name next week as part of company ....

Facebook plans to change name next week as part ....

Facebook plans to change name next week as part ....

'We’re aware that some people are having trouble accessing ....

'We’re aware that some people are having trouble ....

'We’re aware that some people are having ....