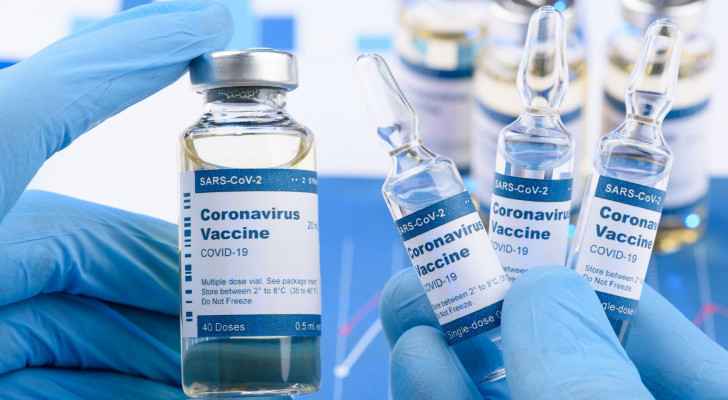 Vaccination against Covid-19 reduces the risk of hospitalization and death from the coronavirus by 90 percent in those over the age of 50 and appears to be also effective against the Delta mutant, according to a French study published Monday.

"This means that vaccinated people are nine times less likely to be hospitalized or die from complications from Covid-19 compared to those who are not vaccinated," said Mahmoud Zureik, director of the EpiFar group and epidemiologist in the study.

Researchers in the EpiFar group came to this conclusion by comparing data on 11 million vaccinated individuals over the age of 50 with data on 11 million people of the same age group but not vaccinated, over a period extending from the first day vaccination began in France, i.e. 27 December 2020 to July 20th.

The researchers observed a “more than 90% reduction in the risk of hospitalization” from the 14th day after the person received their second dose of Pfizer-Biontech, Moderna or AstraZeneca. As for the fourth type of vaccine allowed to be used in France, i.e. Janssen vaccine, which was approved for use at a later time, it was used in lesser proportions in France, so it was not included in the study.

It appears that this efficacy on severe forms of Covid-19 "did not decline over the five-month follow-up period."

In order to determine the effect of the Delta mutation, the researchers specifically studied the extent to which the rate of admission to hospital decreased during the period in which it spread heavily in France, starting from June 20, i.e. a month before the end of the study.

They observed results were similar to those of previous time periods: 84 percent effectiveness in those over the age of 75 and 92 percent in those aged 50 to 74 years.

However, researchers who are still working on their studies to learn more about the topic, point out that these figures provide "preliminary information," and "this time period is too short to assess the actual impact of vaccination on this mutant."

This French study confirms other similar findings in other regions of the world.

India has distributed one billion doses of vaccines: ....

India has distributed one billion doses ....