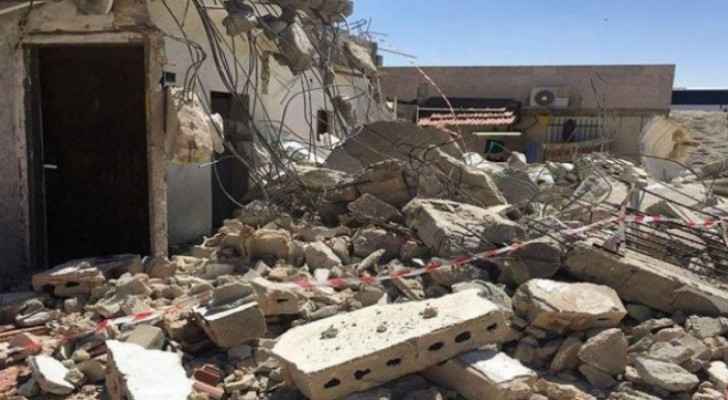 Monday morning, the Israeli Occupation authorities forced a Palestinian from the city of Kafr Qassem in historical Palestine to demolish his house which was under construction.

The High Follow-Up Committee for Arab Citizens said in a statement that the owner of the house demolished his house in order to avoid the huge  fine that he would pay if the Israeli Occupation bulldozers demolished it.

This came under the pretext that the house is not licensed.

The Palestinian Prisoners Club said in a statement that the IOF stormed the cities of Nablus, Bethlehem, Hebron and Jenin, and arrested the citizens.