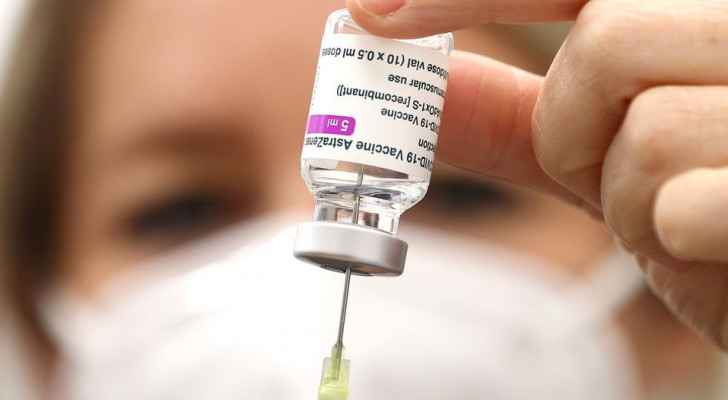 Monday, the decision of the British authorities to recognize the COVID-19 vaccines used in Jordan came into effect.

The spokesperson for the Ministry of Foreign Affairs and Expatriates Haitham Abu Al-Foul said that this decision came as a result of intensive contacts made by the ministry in coordination with the Jordanian Ministry of Health, and through the Kingdom's embassy in London with the competent authorities during the past two weeks.

Abu Al-Foul added that Jordanians who received two doses of the Pfizer, AstraZeneca or Moderna vaccines will not need to be isolated upon their arrival in Britain.

The British Ambassador to Jordan Bridget Brind wrote on Twitter “Good news that, from 0400 on 11 October, travellers who have been fully vaccinated in Flag of Jordan using Pfizer, AstraZeneca or Moderna vaccines will no longer need to self-isolate on arrival in England.”