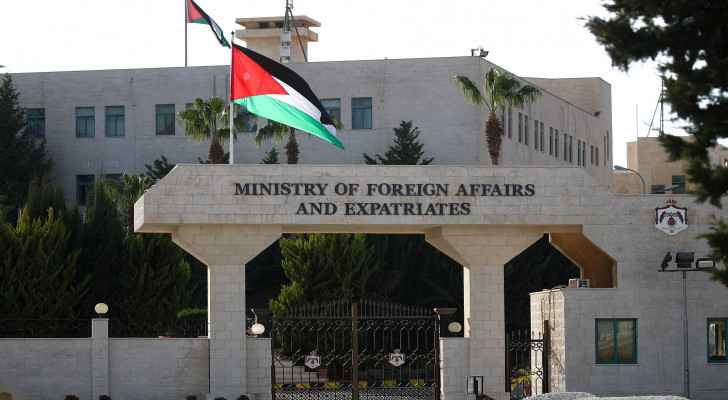 Sunday, the Jordanian Ministry of Foreign Affairs and Expatriates expressed its condemnation of the terrorist bombing that targeted the convoy of the governor of Aden and the Minister of Agriculture and Fisheries, in the Yemeni government.

The ministry affirmed Jordan's solidarity with the government of the Republic of Yemen and its people, and expressed its deepest and sincere condolences to the families of the victims, and wished a speedy recovery for the injured.

Earlier Sunday, at least five people were killed and five others were injured following a car bomb attack which targeted the two Yemeni officials.

Governor of Aden in Yemen Ahmed Lamlas survived the car bomb attack which targeted his motorcade. Lamlas stated that he was in good health; however, his escorts were hit by the explosion.