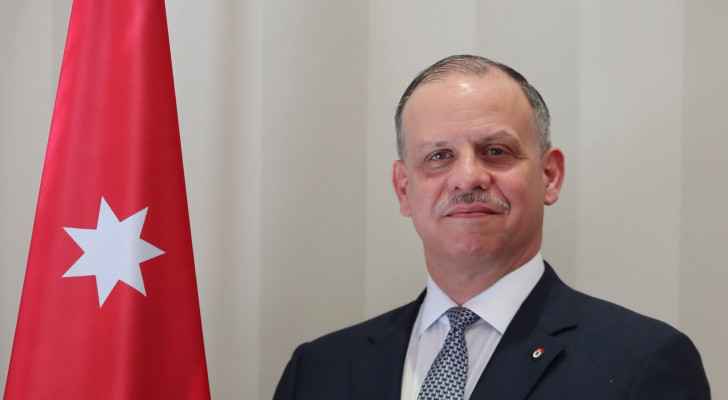 Born on 11 October 1963, Prince Feisal received his elementary education at the Islamic Educational College in Amman and continued his schooling in the United Kingdom.

In 1971, Prince Faisal went to the United States to complete his secondary education in Massachusetts and in Washington, DC.

His Royal Highness enrolled in Brown University in 1981, graduating in 1985 with a bachelor’s of science in electronic engineering.

In 1998, Prince Faisal graduated with a master’s degree in management from the London Business School.

During his years as an undergraduate, Prince Faisal also trained as a pilot, obtaining his pilot licence in 1982 and receiving his wings, after which he completed basic and advanced fast jet training courses in the UK.

Prince Faisal served as an Air Force Commander from 2001-2004, before a Royal Decree was issued on 20 September 2004, appointing him as Special Assistant to the Chairman of the Joint Chiefs of Staff of the Jordan Armed Forces-Arab Army.

After a career of outstanding military service, a Royal Decree named Prince Faisal Adviser to His Majesty and Chairman of the National Policies Council. After this appointment, Prince Faisal left the military to focus on this new role, but he still retains the honorary rank of lieutenant general.

Prince Faisal is also the chairman of the board of trustees of the King Abdullah II Centre for Excellence, and chairman of the higher organisational committee of the Special Operation Forces Exhibition (SOFEX).

In addition, His Royal Highness has been a member of the International Olympic Committee since 2010, and as elected as a member of its executive board in June 2019, as well as a Fédération Internationale de l'Automobile senator.

Prince Faisal has represented Jordan at a number of Arab and international fora.

11 defense witnesses to be heard in upcoming session in ....

Here are the expected temperatures in Jordan Wednesday

Here are the expected temperatures in ....

Prince Faisal sworn in as Deputy to His ....