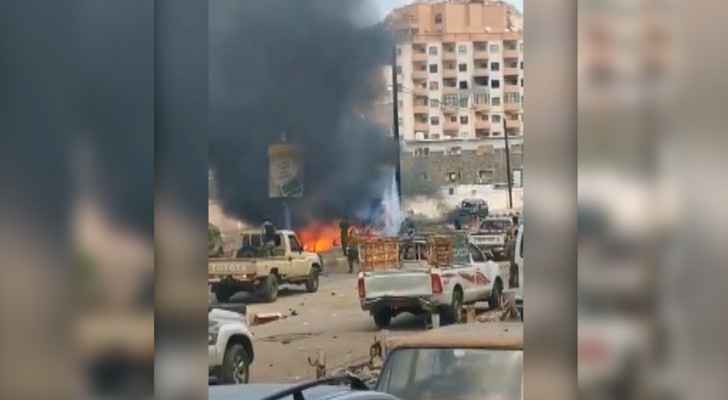 Sunday, at least five people were killed and five others were injured following a car bomb attack which targeted two Yemeni officials.

Governor of Aden in Yemen Ahmed Lamlas survived the car bomb attack which targeted his motorcade. Lamlas stated that he was in good health; however, his escorts were hit by the explosion.

Lamlas and Saeed are members of the separatist Southern Transitional Council (STC).

UPDATED: At least 12 killed in explosion in Aden

UPDATED: At least 12 killed in explosion in Aden