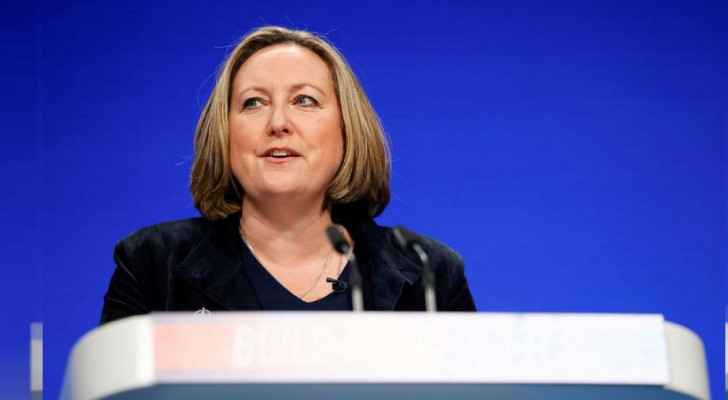 Britain and the six Gulf states have officially launched negotiations on a free trade agreement as announced by Bahrain, which currently chairs the Cooperation Council for the Arab States of the Gulf.

The Bahraini Minister of Industry, Commerce and Tourism Zayed bin Rashid Al Zayani said in a statement, "It is a matter of pride and honor to officially announce today... the launch of free trade negotiations between the Gulf Cooperation Council countries and the United Kingdom, which we have worked hard on as a priority since the beginning of this year."

The United Kingdom maintains close economic and political relations with the countries of the Gulf Cooperation Council, which include Saudi Arabia, the United Arab Emirates, Qatar, Bahrain, Kuwait and Oman.

The value of trade exchanges between the United Kingdom and the Gulf countries amounted to more than 30 billion pounds (35 billion euros) in 2020, according to the British government, which considers that "an expanded trade agreement will allow our relations to elevate."

Britain's International Trade Secretary Anne-Marie Trevelyan hailed a "huge opportunity to liberalize trade with a growing market" and to strengthen ties "with an area vital to our strategic interests."

"We want a modern and comprehensive agreement that removes trade barriers in a huge food and beverage market and in areas such as digital commerce and renewable energy," she said in a statement.

Since its exit from the European Union, London has been looking for ways to strengthen its trade links with its traditional partners such as the United States, Australia and the Gulf states.

UK policeman sentenced for life for ....