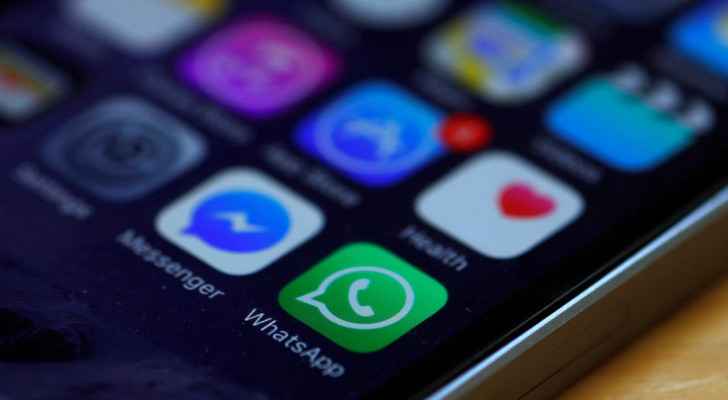 Globally, false information online has left one in five girls (20 percent) feeling physically unsafe, according to The Truth Gap, a report released by a development and humanitarian organization, Plan International.

The research includes a landmark survey of over 26,000 girls and young women from 26 countries, including Jordan, which also found that exposure to lies and mistruths are having a profound impact on how they engage with issues ranging from the pandemic to politics.

Plan International, which says the findings lay bare the ‘real life consequences’ of misinformation and disinformation on girls and young women, is calling on governments to educate children and young people in digital literacy.

In-depth interviews carried out by Plan International suggest that girls are feeling unsafe because online exchanges are increasing social tensions within communities.

Others reported concerns about bogus events advertised on social media placing them at physical risk, or unreliable medical advice that could harm their health.
More than a quarter (28 percent) of those surveyed globally have been led to believe a myth or ‘fake fact’ about COVID-19, and one in four (25 percent) have questioned whether to get vaccinated against the virus. In Jordan, online information was especially important to girls and young women during the pandemic, with 26 percent saying it has changed how they behaved during the coronavirus crisis, and 28 percent saying that online information has influenced their decision on whether to get the vaccine. Jordanian young women and girls said the topic they have seen misinformation and/or disinformation on is COVID-19 (56 percent), followed by climate change (35 percent) and news and current affairs (31 percent).

Globally, there was no online source that the majority of those surveyed trusted to provide reliable information, with survey results in Jordan following suit. The most trusted source in Jordan, which was educational institutions, had less than half of the respondents’ trust at 46 percent.

Muna Abbas, the Country Director of Plan Jordan said “The internet molds girls’ opinions about themselves, the issues they hold close and the way they view society around them. Our research makes it evident that online misinformation and disinformation has serious consequences. It is dangerous, it affects girls’ mental health, and is yet another setback that impacts their ability to properly, and safely, engage in public life.”

“Day in and day out, girls and young women are exposed to lies and stereotypes on the internet about who they are, how they look and how they should behave. Images and videos are distorted to objectify and shame them while setting dangerously unrealistic standards. Rumors are a weapon that are wielded against girls, and in this day and age serve as a form of abuse.”

As part of its Girls Get Equal campaign, Plan International is supporting girls worldwide in calling on governments to take immediate action to increase children and young people’s digital literacy, equipping them with the knowledge and skills to identify false information and engage confidently in online spaces.

“We must equip girls and all children for an increasingly digitalized world. That’s why we are backing girls’ calls for media and digital literacy to be included in their education.”

The girls’ petition can be signed at this link: https://plan-international.org/sign-girls-petition