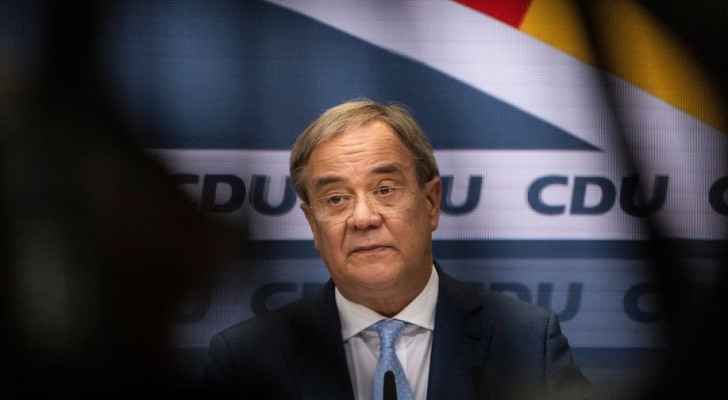 Laschet said his center-right CDU-CSU bloc "respects the decision" by the Greens and the liberals to pursue a three-way alliance with the Social Democratic Party of Germany (SPD). But the conservatives "are still ready to hold talks," he told reporters.

Merkel stresses that Israeli Occupation's security is a ....