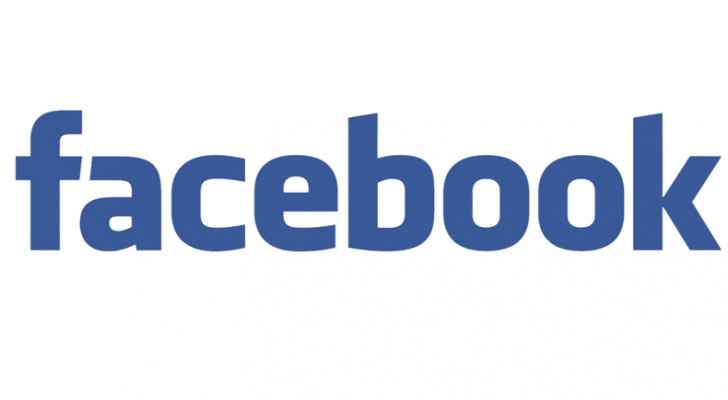 Tuesday evening, Facebook revealed in a blog post the reason behind the collapse of its global social networking system.

The company said that routine maintenance was the cause of the collapse that lasted for over six hours on Monday, effectively blocking billions of users from accessing Facebook, Instagram and WhatsApp.

This also caused employees to lose access to internal tools, including those used by its programmers, to correct such issues, according to the company.

Facebook added that the program's audit tool had a glitch and failed to stop the command that caused the outage.

This comes after Facebook and its subsidiaries faced a malfunction on Monday that is considered the largest in the company's history.