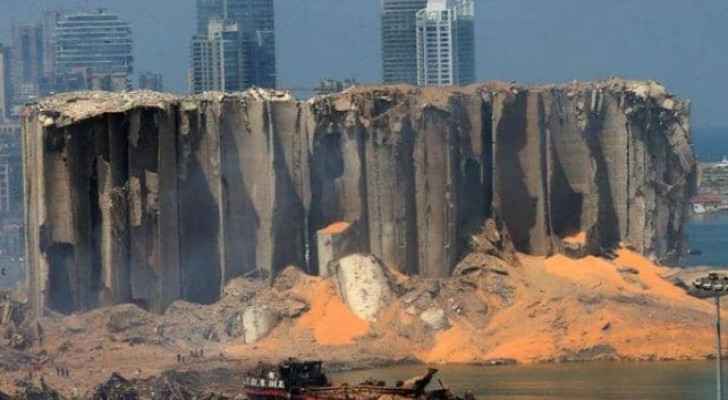 Tuesday, the Lebanese President, Michel Aoun, announced that the investigation into the Beirut blast will continue until all details are discovered, especially how the ammonium nitrate arrived in Beirut and was dumped in the port, although it was sent to another country.

Aoun's announcement came less than 24 hours after the Lebanese Courts of Appeal rejected the lawsuits filed by three former members of parliament who requested the removal of the judicial investigator in the port explosion, Judge Tariq Bitar, from the case.

Bitar is, reportedly, going to call the three MPs for questioning before the middle of October when they will be granted immunity during parliament sessions, according to a Lebanese judicial source.

Recently, the Beirut Court of Appeal decided on Monday to reject the requests submitted by three former ministers to remove the investigator, Tariq Bitar, from the file of the Beirut port explosion.

The court justified its decision by lacking specific jurisdiction, and imposed a fine of 800,000 Lebanese pounds on the plaintiffs.

Bitar suspended the investigation after being informed of a lawsuit filed against him by the former Lebanese Interior Minister, Nihad al-Mashnouq, who requested that the case be transferred to another judge.

This was the second time that the investigation was suspended.

Beirut’s blast occurred on the fourth of August 2020. It killed at least 215 people and injured more than 6,500 others. It also created widespread destruction in the capital.

The suspension of investigations caused hundreds of Lebanese, led by the families of the victims, to demonstrate, last Wednesday, in front of the Palace of Justice.

The demonstrators raised many slogans including "Lebanon is hostage and besieged, They blew us up on August 4, Yes to neutrality."

Since the explosion, the authorities have rejected an international investigation, while human rights organizations, families of victims and survivors of the explosion have repeatedly denounced the attempts of political leaders to obstruct the investigations.