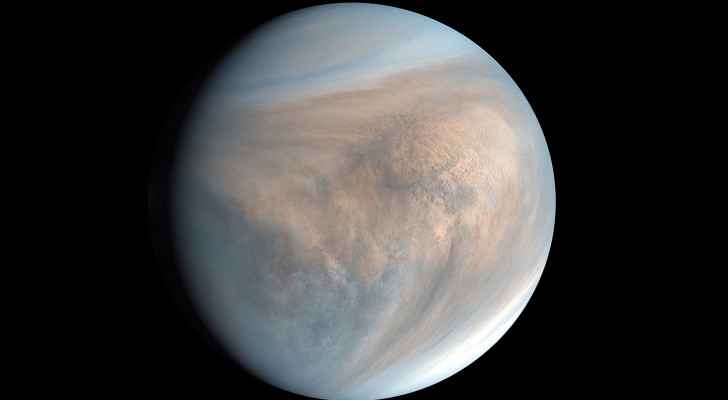 The United Arab Emirates announced the launch of a project to explore the planet Venus and seven asteroids in the solar system.

The project includes the construction of an Emirati spacecraft that will travel 3.6 billion kilometers, during which it will reach Venus and seven asteroids within the solar system.

The Crown Prince of Abu Dhabi, Sheikh Mohamed bin Zayed Al Nahyan said, "Our talented teams, academic and research institutions that have made achievements in the space sector are able to take on the task of a new space project."

Vice President and Prime Minister of the UAE and Ruler of Dubai, Sheikh Mohammed bin Rashid Al Maktoum, said in a press statement that the UAE has new projects for scientists and astronauts, and will build space vehicles.

He noted that the UAE's space journey is still in its infancy and early stages, and that its flights and explorations will continue and will not stop.

He added that "the ambitions of our youth are limitless."

The new Emirati space project explores scientific facts about the formation of the solar system.

This new expenditure comes after the UAE sent the first Arab probe to the orbit of Mars last February, making it the fifth country in the world to reach the red planet.