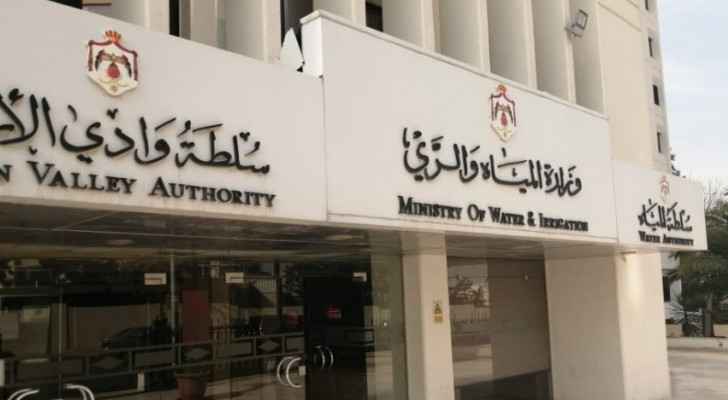 The Ministry of Water and Irrigation on Monday signed agreements totaling €23.5 million with the European Union (EU), the German Development Bank (KFW) and the French Development Agency (AFD) to rehabilitate and upgrade water networks in the northern Irbid governorate.

The agreements are part of a larger package aimed at sustaining water resources in the northern governorate and improving network operations. Another package for €43.6 million with the same financiers is expected to be signed early 2022, according to Najjar.

The minister hailed the continuous European, German and French support, which, he said, has a major impact on strengthening the efforts of the ministry and the Water Authority to continue improving water and sanitation services.

EU Ambassador Maria Hadjithio Hadjitheodosiou stressed that the bloc remains committed to maintaining this level of cooperation and providing support to the water sector to overcome various challenges to help citizens, refugees and host communities.