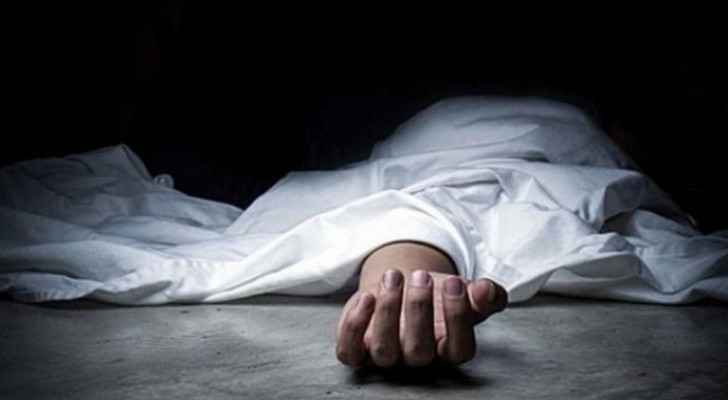 A woman was shot dead by her husband after he claimed to have tried to rescue her after she was shot by someone in the middle of the street in Damascus, Syria.

The police reported that a woman in her thirties was admitted to hospital after she was shot by someone in the middle of a public street, according to the testimony of witnesses.

The Syrian Ministry of Interior issued a statement in which they revealed that upon investigation, “it was found that the victim was not killed in a public street, but was killed in her own house with a military rifle.”

The witnesses were called in for questioning and it was evident that their testimonies were false and they confessed to covering up the murder “because the killer is their friend.”

According to the ministry’s statement, the murderer was arrested and eventually confessed to killing his wife following a dispute between them because she had refused to attend a wedding with his mother.

The man also confessed to changing their bedroom door because gunshots had pierced through it.

Additonally, he said that, during their relationship, he and his wife were constantly arguing with each other.

Mother kills her newborn, hides her dead body inside ....

Mother kills her newborn, hides her ....