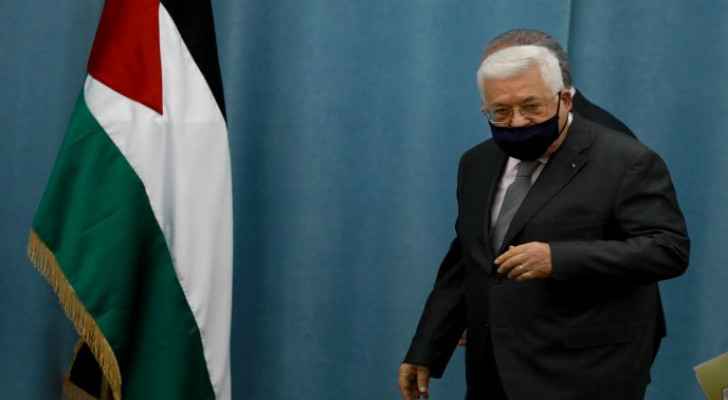 President Mahmoud Abbas has a meeting with two ministers from the government of the Israeli Occupation in Ramallah on Sunday evening, according to Hebrew sources.

Hebrew media revealed on Thursday that the meeting was requested by President Abbas, who sent an invitation to the ministers of the Meretz party.

The scheduled meeting is expected to revolve around several political and civil issues.

According to reports, the Prime Minister of the Israeli Occupation, Naftali Bennett, was against such meetings, but ‘he will not prevent it and will not meet personally with President Mahmoud Abbas.’

President Mahmoud Abbas had a meeting in August with the Minister of the occupation army, Benny Gantz, which revolved around security and economic issues.

Later, Bennett announced that he would not meet with Abbas and would not agree to the establishment of a Palestinian state.

Meanwhile, a Hebrew news website claimed that the US administration had rejected a Palestinian request to hold a meeting between US President Joe Biden and Palestinian President Mahmoud Abbas, on the sidelines of the 76th session of the United Nations General Assembly in New York.

In a report published on Thursday, the website said that the American refusal is “another evidence of how secondary the Palestinian issue is to the foreign policy priorities of President Joe Biden's administration.”

The report said, based on American and Palestinian sources, that President Abbas discussed with his aides whether he would travel to the United States to attend the United Nations General Assembly meetings.

Therefore, Palestinian officials went to the White House and examined whether it was possible to hold a meeting between President Mahmoud Abbas and Biden on the sidelines of the General Assembly events in New York, or after the session in Washington.

The sources said that the Palestinian request was sent to the US administration, but the request was denied.

The report stated that after the American refusal, the Palestinian president decided not to travel to New York and to send a registered letter.