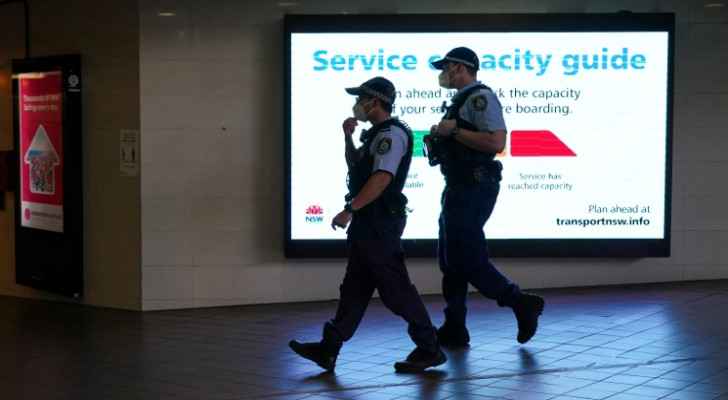 Australia will begin to reopen its borders next month, the country's prime minister said Friday, 18 months after citizens were banned from traveling overseas without permission.

Scott Morrison said vaccinated Australians would be able to return home and travel overseas "within weeks" as 80 percent vaccination targets are met.

On March 20 last year Australia introduced some of the world's toughest border restrictions in response to the coronavirus pandemic.

For the last 560 days countless international flights have been grounded, overseas travel has slowed to a trickle and Australians have been banned from returning home.

More than 100,000 requests to enter or leave the country were denied in the first five months of this year alone, according to Department of Home Affairs data.

Families have been split across continents, with nationals stranded overseas while foreign residents were stuck in the country unable to see friends or relatives.

"The time has come to give Australians their life back. We're getting ready for that, and Australia will be ready for takeoff, very soon," Morrison said.

Morrison also announced that vaccinated residents would be able to home quarantine for seven days on their return, dodging the current mandatory and costly 14-day hotel quarantine.