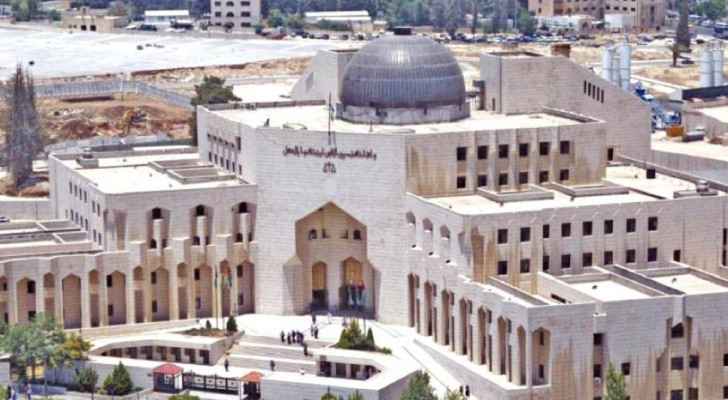 Member of the Senate and legal expert, Talal Al-Sharafat, said that the rulings issued by the State Security Court in the ‘tobacco case’ are subject to appeal before the Court of Cassation.

He added in a phone conversation with Roya, that due to the seriousness of their crimes, as well as their importance and repercussions on public opinion, and their impact on the social security system, the punishment had to be a deterrent.

Al-Sharafat said, “in order for the ruling to be complete, it must be final.”

Regarding the two charges against one of the defendants, such as ‘imprisonment for 20 years and two years in prison, with fees’ the legal expert explained that the Economic Crimes Law permits the combination of imprisonment and collection of penalties, but in some cases the judge suffices with the upper limit of the crime, and decides to incorporate it.

When asked about the possibility of replacing the penalty and conducting reconciliation by the defendants in the case, Al-Sharafat said he “does not see anything that prevents reconciliation from being approved unless there is a legal violation in the Economic Crimes Law.”